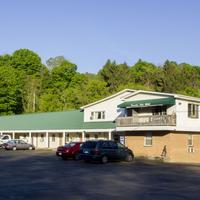 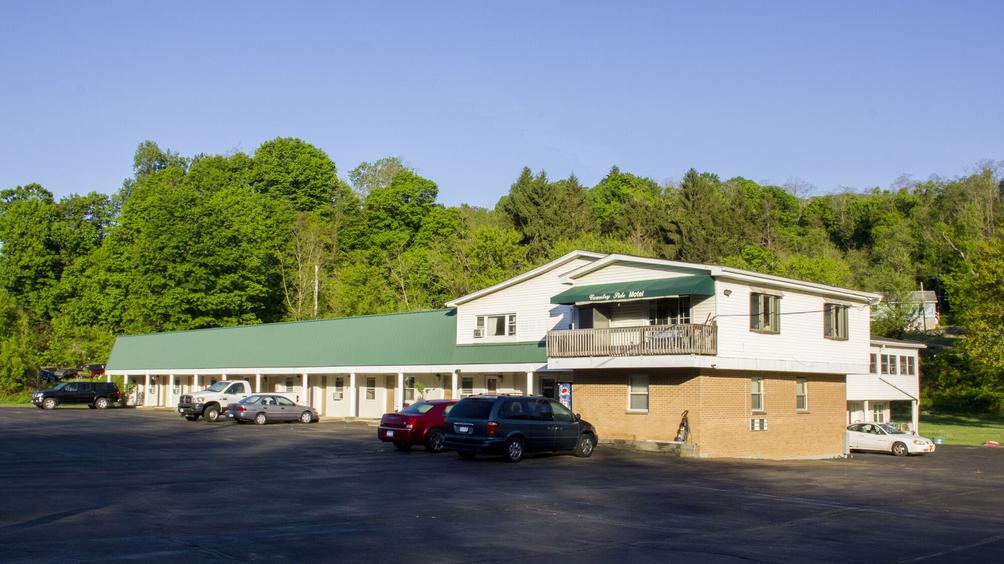 “Staff was extremely rude phone didn’t work the room smelled terrible was accused of smoking cigarettes when I do not even smoke and the next morning asked for a wake up ended up over sleeping and they came banging on the door demanding I get out within that second and they stood there and watched not to mention they walked in on the people across the hallway literally open unlock the door and walked in themselves. Saw a half naked stranger across the hall wow they proceeded to unlock the door and walk in. Not only was I disgusted but completely traumatized. Considering you’re in the middle of nowhere I expect this phone to work. No ATM anywhere. When I asked where the closest ATM was they said “good luck”and “isn’t not my job” Completely disrespected my whole family my six-year-old daughter was told that she has too many questions when she was asking myself and my husband questions they decided to Bud in and Disrespect my daughter.If it weren’t for the fact that it was a holiday weekend and there was no other available hotel anywhere within 40-50 miles. As you can tell, I can go on. My husband and I would rather sleep in our car than sleep there again. Made a reservation for a two queen bedroom and was given one full bed and was told “go somewhere else” Showers and bathrooms were completely disgusting and full of burn marks along with the bed were given two half size pillows. I have never in my life been given such a terrible service not to mention my six-year-old daughter I’m up completely appalled. And it wasn’t a cheap hotel neither we spent $120 for the room which I get a room at the Hyatt for $99 and I’m talking the brand new Hyatt place on route nine in Poughkeepsie. Honestly I could laugh right now but it was nothing nowhere near funny when this was happening. Bugs everywhere. The place should be a $40 budget a night. Countryside Motel.”
“There was no breakfast. My location was approximately 100 yards from the motel, above a liquor store. Sketchy, seedy motel.”
“The woods out back and the potential activity for adults to enjoy”
“Old school motel on a roadside, clean, convenient to Poughkeepsie and Fishkill, where we needed to go. Room with full kitchen (but we did not need it). Worked OK for our needs, but it ain't the Hilton. Not like a chain hotel in both good and bad ways. (think time travel to 1960)”