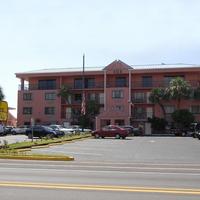 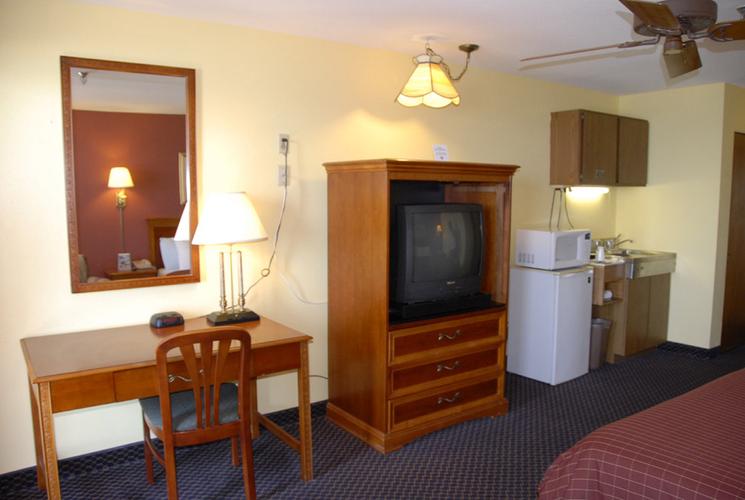 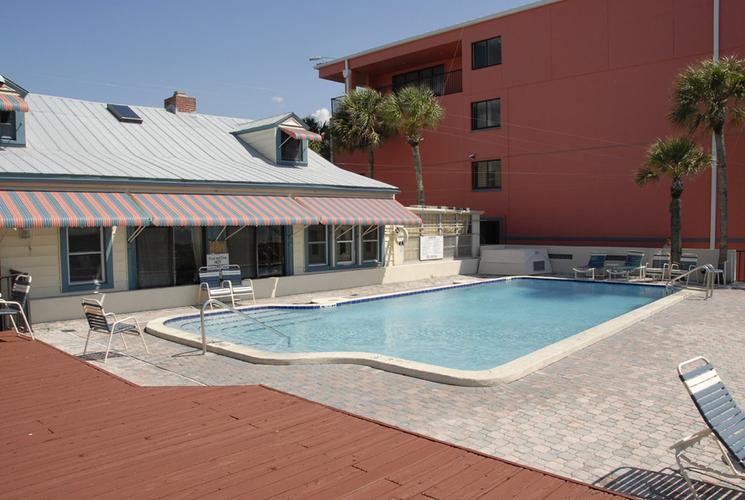 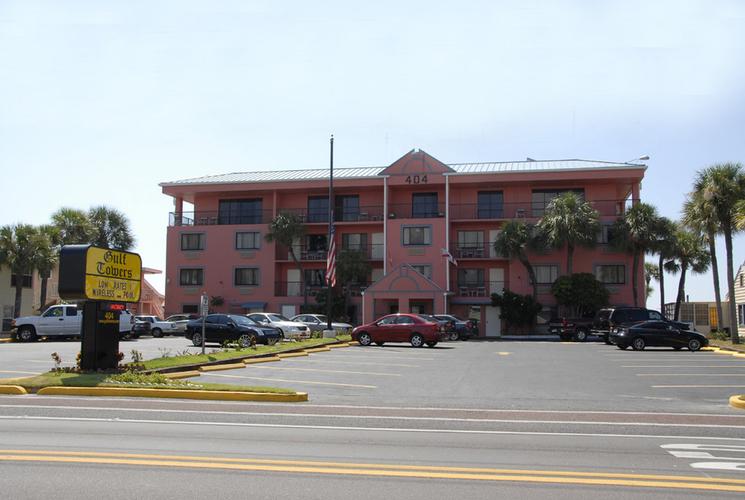 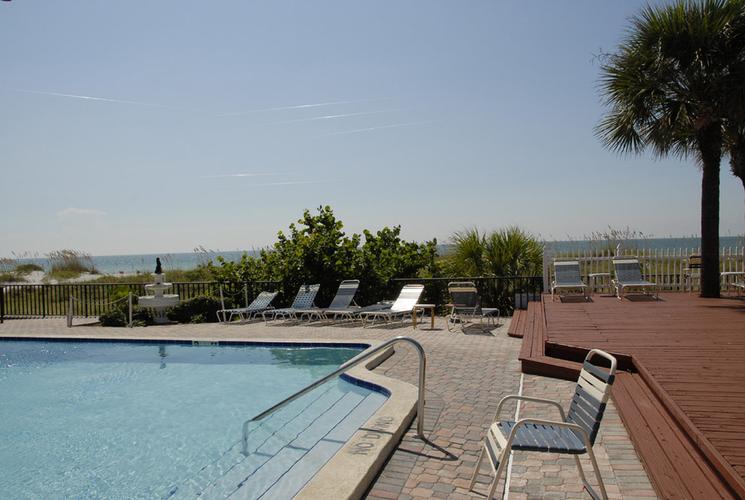 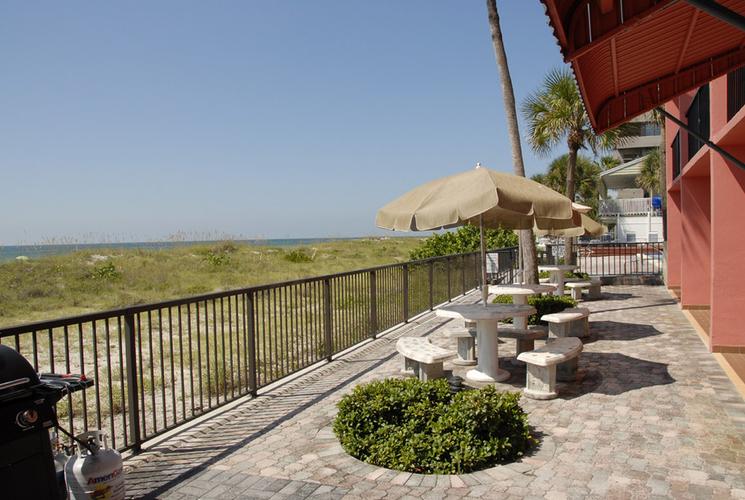 “The beach area was very nice and access was very easy.”
“Location and ocean view is amazing!”
“loved the view it had looking over beach and ocean”
“We love the view and closeness to the beach.”
“The View and being so close on the Beach.”